Portside Art and Relational Therapy Institute
Get In Touch

Children and Youth Camps will be offered during March Break, Christmas, and Summer Vacation.

Want the Comedy to come to You? Presentations, Workshops, School events, Corporate events, Team Building, Opportunities are available at your location. Please contact us for further information.

Stand Up Comedy Program For Youth

Stand Up Comedy Diploma For Adults

Learn about the science of humour, irony, satire and parody, theories of humour, ethics, humour and brain health.

Present and teach-improve self esteem, self-awareness, self respect, and interpersonal communication. 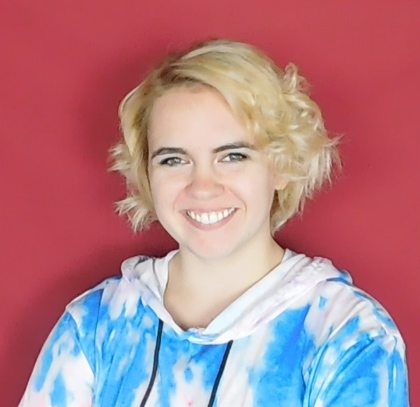 Emerald is an international star!

She has studied comedy at Humber College in Toronto and earned her BA in Comedy Writing and Performance at Salford University in Manchester UK.

Emerald has performed at countless venues including Yuk Yuks Toronto, The Frog and Bucket, The Comedy Store, and of course The Comedy House in Port Stanley Ontario.

Emerald is bringing her education as a stand up comedian and experience as a youth leader together to guide kids and teenagers through the art of public speaking.

Back to Top
Modal : Get In Touch